Meeting and photographing Offalys most eligible bachelor Henry Healy was fantastic and definitely the closest I will ever get to Obama! - Henry was down to earth, fun and extremely easy going. Being from Offaly I was delighted to visit Moneygall and check out all the hot spots! 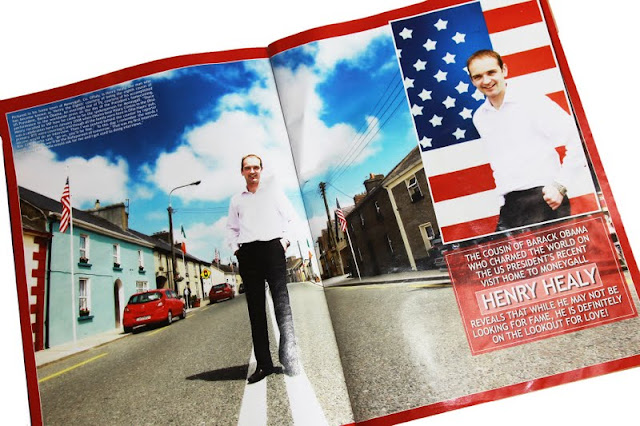 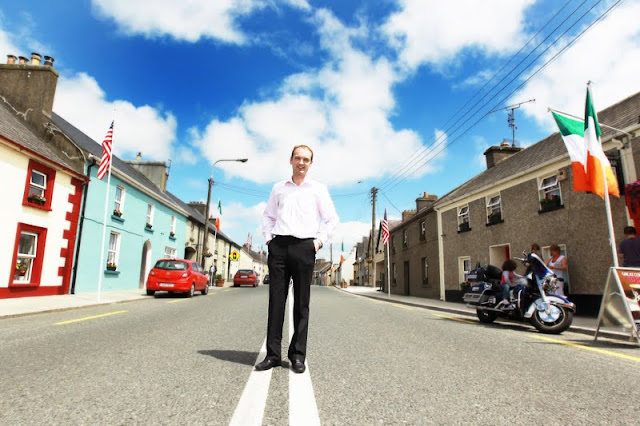 Henry in his home town of  Moneygall. 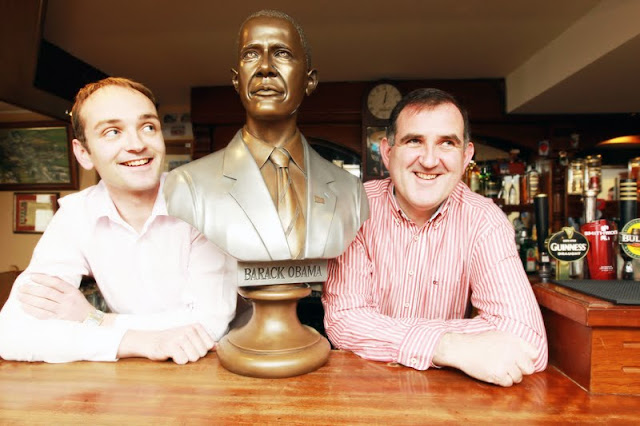 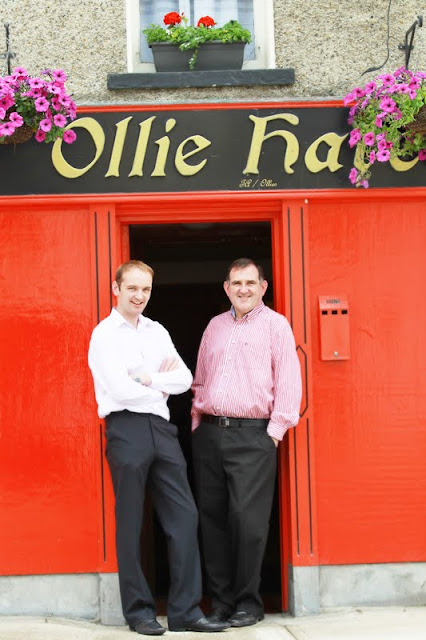 Henry and Ollie Hayes outside the eponymous pub where Obama famously downed a pint of Guinness. 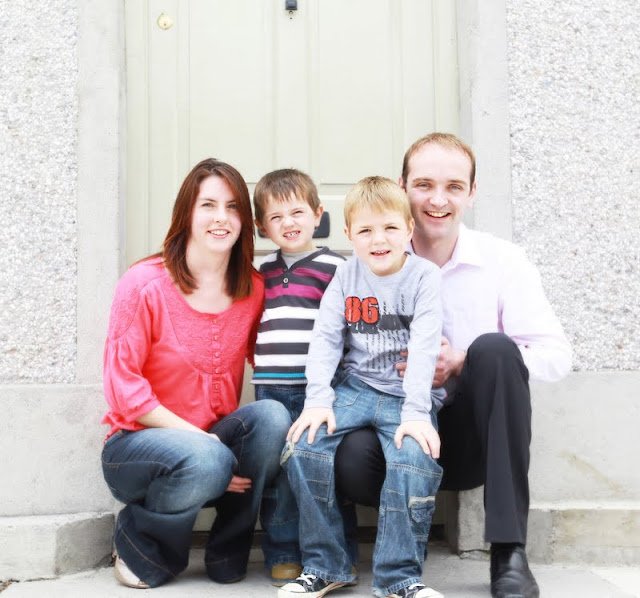 Henry pictured with his sister in law Sandra Healy, and her two children Cathal and Robert. 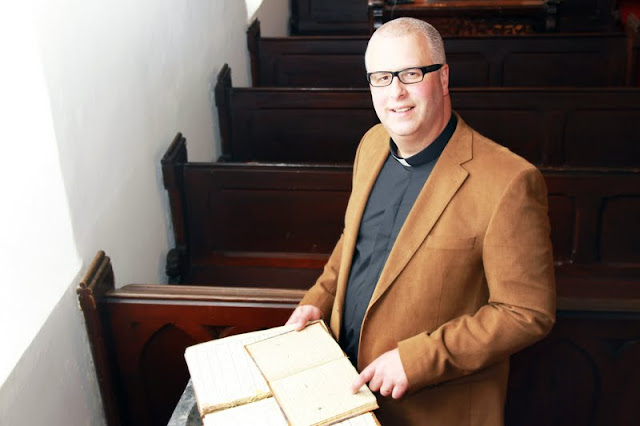 Reverend Canon Stephen Neill verifies the Obama link to the Kearney family in the official records. 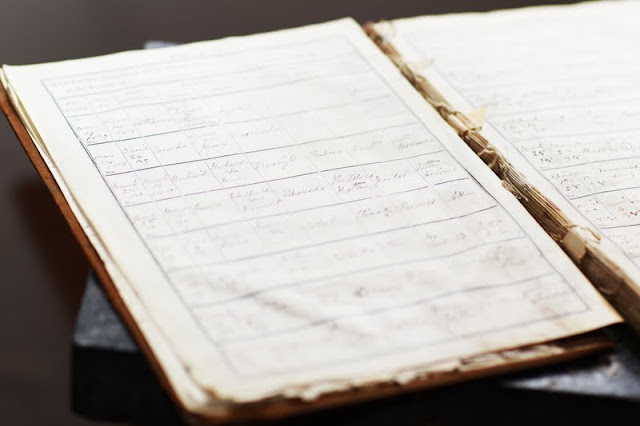 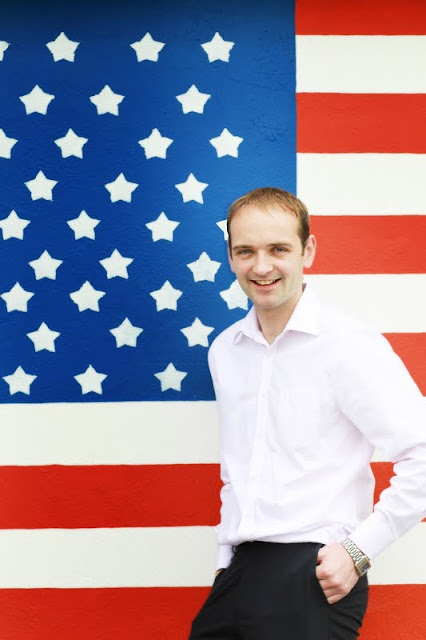 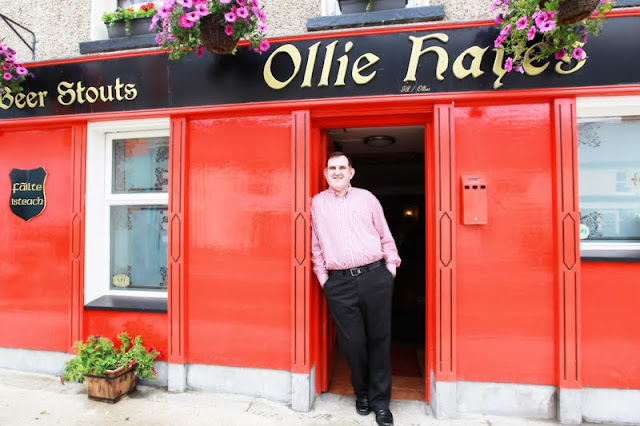 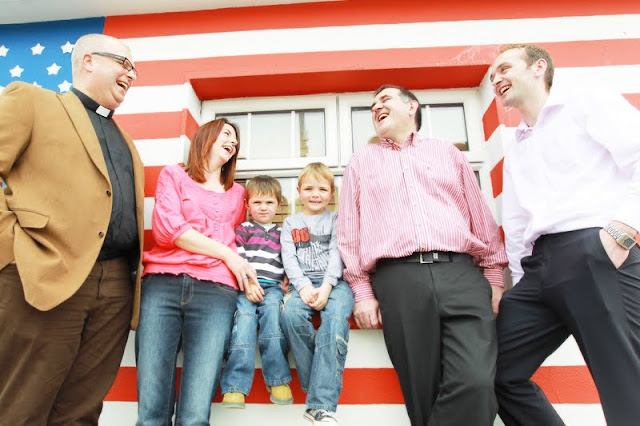 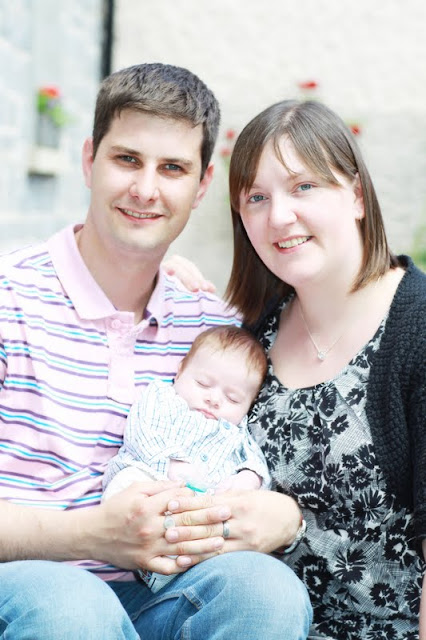 Held by a President! Baby James was just five weeks old when he was picked from the crowd by Obama in Moneygall. The President even picked up the babies dropped soother! Brian and Caroline intend to christen their son James John Barack Nolan as a special reminder of the day.
By Yvonne Cole-Dupuis at August 30, 2011 No comments:

With Summer Weddings just around the corner I've finally got to post this beautiful wedding which will give us hope for the season aroun... 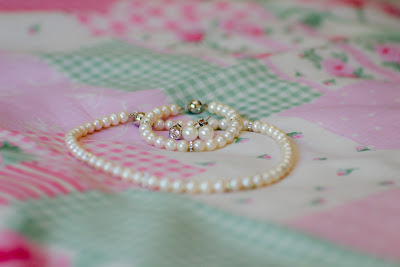